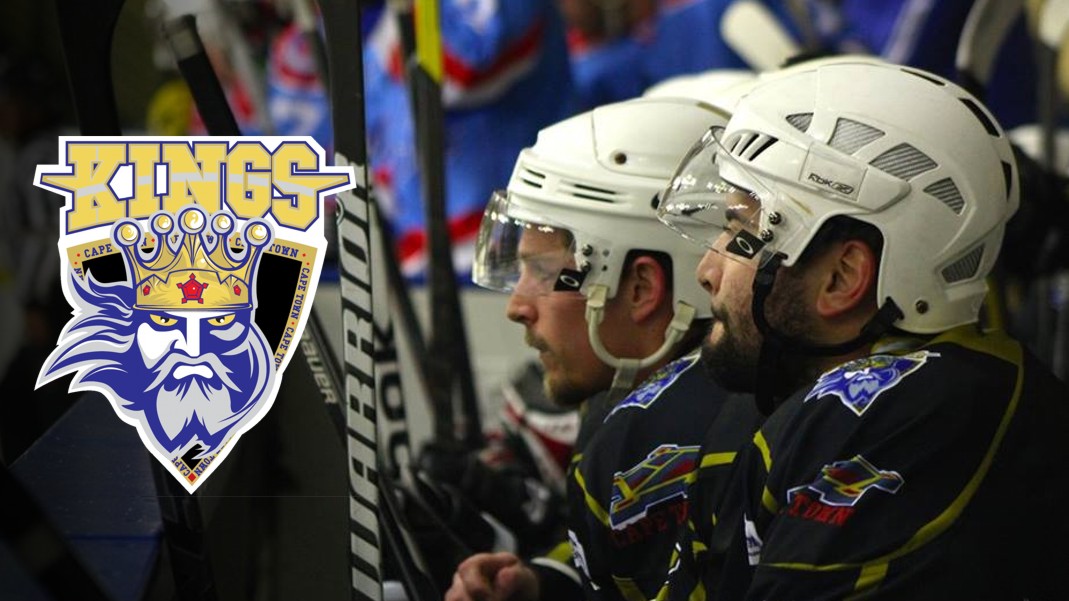 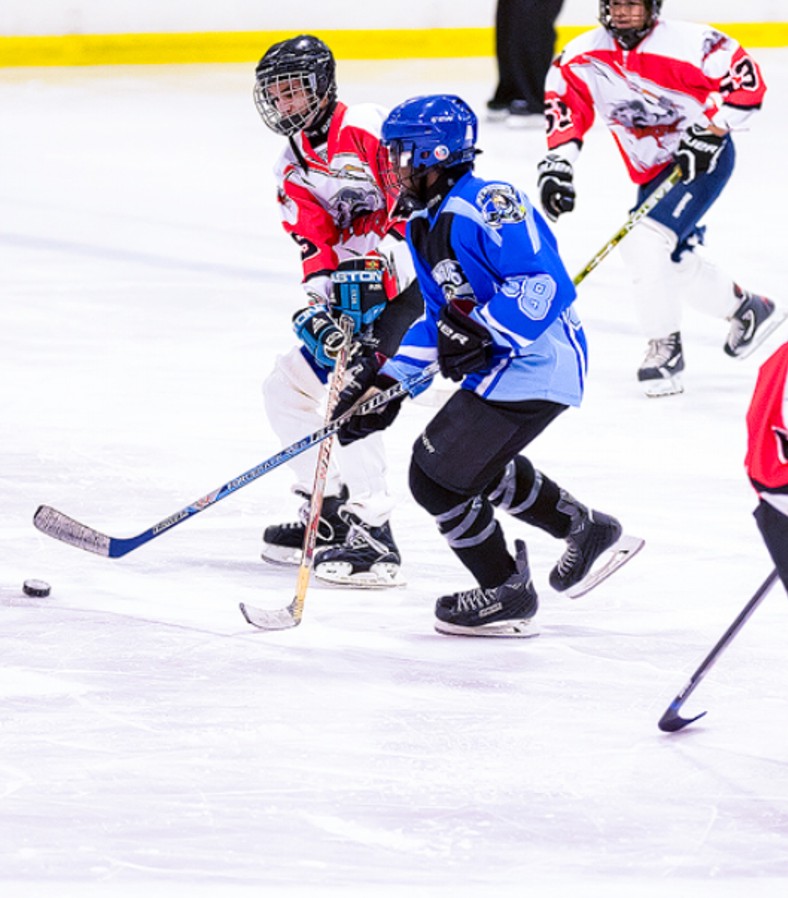 LEAGUES FROM PEEWEE TO SENIORS 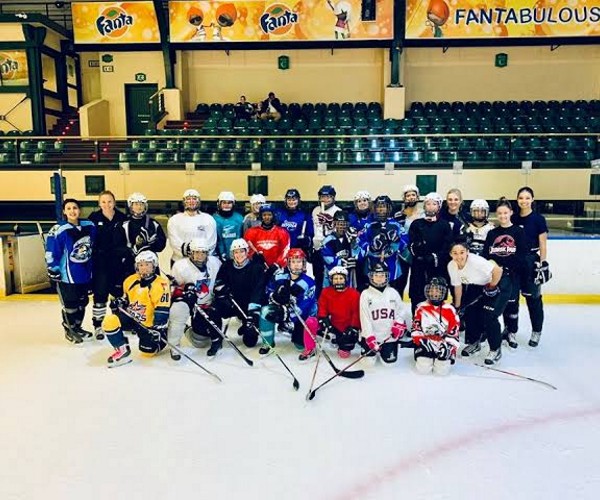 It is time to dust off your skates and hit the ice for the 2020 WPIHA Seaon. Pre-season training starts Sunday 19th January at 08:30am with registration from 08:00am. 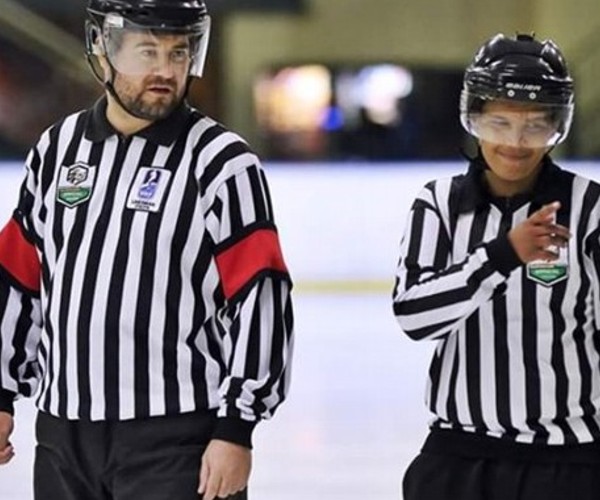 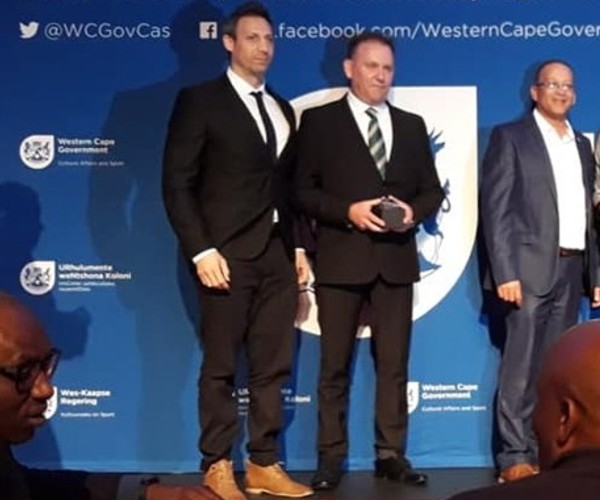 The Cape Town KINGS ice hockey team was nominated the Western Cape Sports Awards as one of the top three sporting teams for 2019.
The event took place at the Old Mutual Conference Center in Pinelands with Steven Johnson (team manager) and Marc Giot (player/captain/coach) on stage as the winner was announced. Congratulations to the KINGS Team for an outstanding achievement winning all their games in the South African Super League Championships.

Inhale the Good. A great aid to assist with focus on breathing and quiting cigarettes and nicotine.

A simple approach to a complex habit. This essential oils inhaler is hand-crafted from high-quality timber and allows for the user to apply various essential oils to a wick that is placed inside the front shaft and then is inhaled.

How about evaluating your old mobile phones in different ways?

Drinking coffee at the computer rests the spirit

If you are considering buying a new safe for your mobile phone, be sure to read this article

Enjoy a summer with a colorful headset

Google has developed a brand new algorithm. Forget all your knowledge! 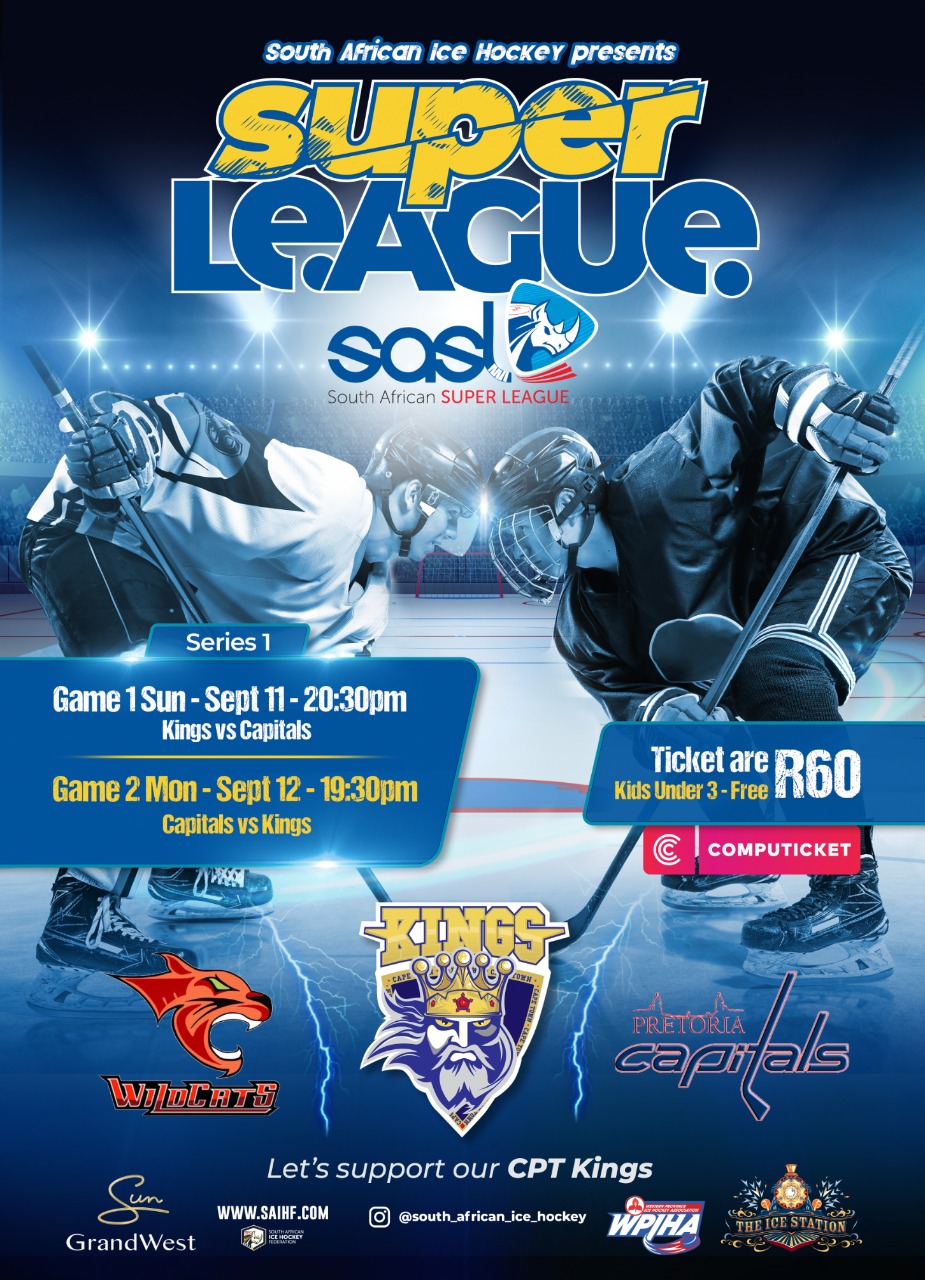 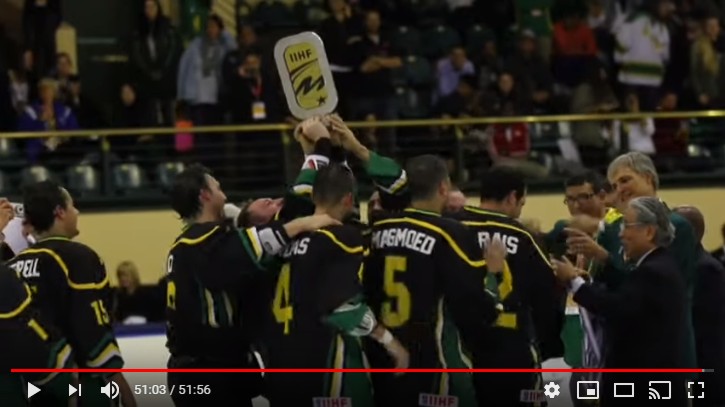 We are guests of ABC Design Studio - Vlog

Getting started with AIR NINJA

We are making homemade ravioli..